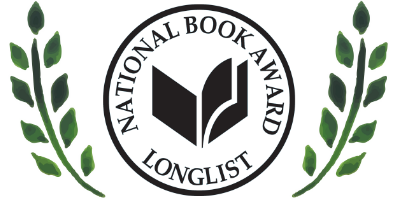 Presenting the four Penguin Random House works the judges have selected for the 2022 ten-title Fiction National Book Award longlist. This September 16 announcement rounds out the individually-spotlighted September 14-16 reveals of each of the five NBA categories. For the first time in several years, PRH is represented with semi-finalists in all of them.

WHEN WE WERE SISTERS by Fatimah Asghar, (One World hc and ebook; Random House Audio)

THE HAUNTING OF HAJJI HOTAK AND OTHER STORIES by Jamil Jan Kochai, (Viking hc and ebook; Penguin Audio)

ALL THIS COULD BE DIFFERENT by Sarah Thankam Mathews, (Viking hc and ebook; Penguin Audio)

IF I SURVIVE YOU by Jonathan Escoffery, (McClelland & Stewart/PRH Canada)

THE MAN WHO COULD MOVE CLOUDS: A MEMOIR by Ingrid Rojas Contreras, (Doubleday hc and ebook; Random House Audio)

HIS NAME IS GEORGE FLOYD: ONE MAN’S LIFE AND THE STRUGGLE FOR RACIAL JUSTICE by Robert Samuels and Toluse Olorunnipa, (Viking hc and ebook; Penguin Audio) 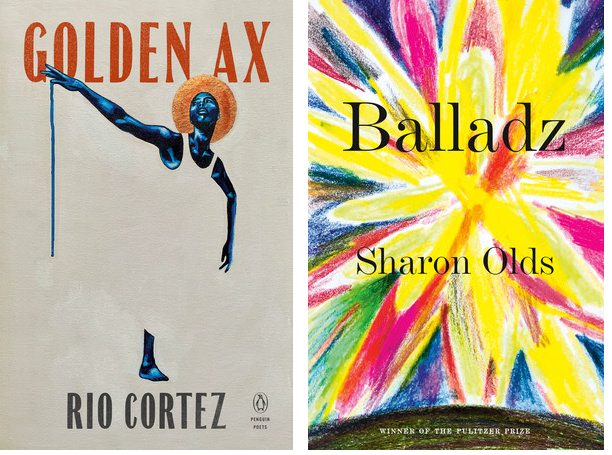 Another from a PRHPS client: Duende by Quincy Troupe, (Seven Stories Press) 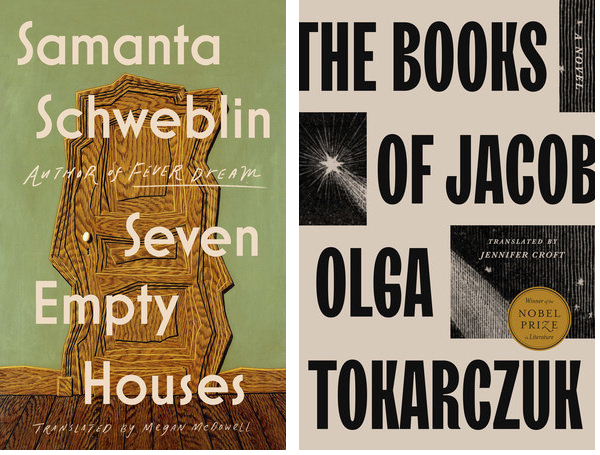 THE BOOKS OF JACOB by Olga Tokarczuk, Translated from the Polish by Jennifer Croft, (Riverhead hc and ebook; Penguin Audio)

Within the NBA timeline, just ahead is the October 4 unified, simultaneous announcement of the five category shortlists, of five titles each, whose honorees will be the center of attention on Awards Night in downtown Manhattan.

Resonant congratulations to our publishing teams and their authors.

Fiction WHEN WE WERE SISTERS by Fatimah Asghar, (One World hc and ebook; Random House Audio) THE RABBIT HUTCH by Tess Gunty, (Knopf hc and ebook;…