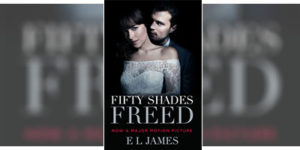 Christian Grey respectively, directed by James Foley from a screenplay by the author’s husband Niall Leonard. 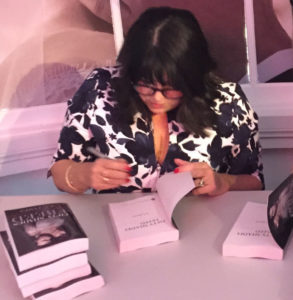 In prelude to the film’s release, E L James made a rare personal appearance in Los Angeles, where she signed books for a big crowd of fans.