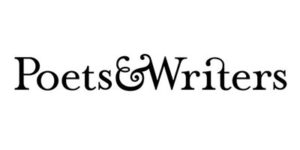 The annual spring gala benefit dinner for Poets & Writers—America’s largest nonprofit service organization dedicated to fostering the professional development of poets, fiction writers, and creative nonfiction writers—is always an enjoyably memorable occasion to celebrate one of its core missions:   “to help create an environment in which literature can be appreciated by the widest possible public.” This objective was thrillingly achieved at this year’s event, held in Manhattan on March 28, at which Riverhead Books Vice President and Editorial Director Rebecca Saletan and Knopf authors Chimamanda Ngozi Adichie and Richard Russo were honored for their exceptional contributions to the writing and publishing community. 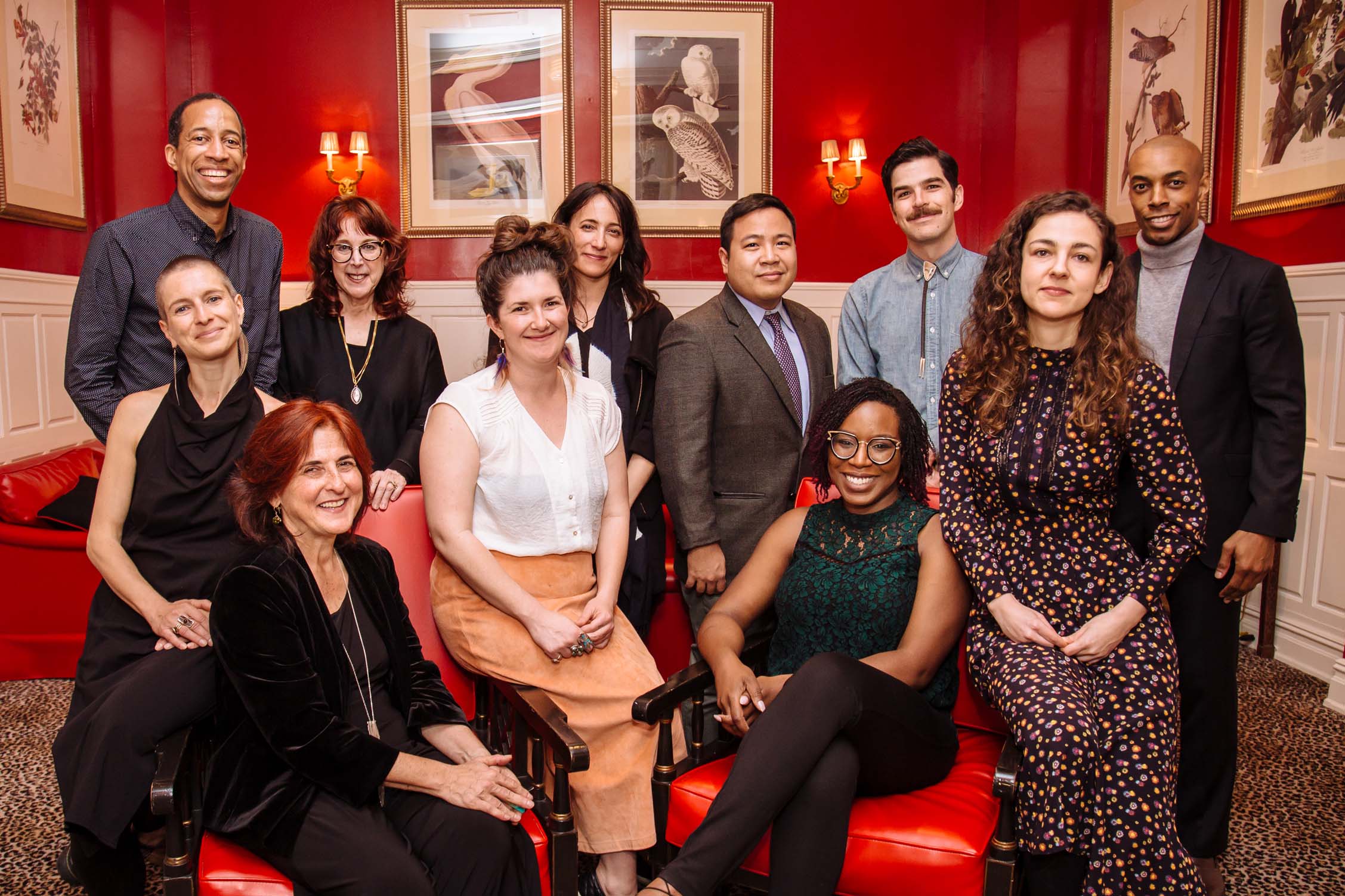 The 2018 Editor’s Award winner Rebecca Saletan (front left) with several of the authors she has edited.

Rebecca Saletan is the recipient of “The Editor’s Award” for 2018 from the group, which recognizes “a book editor who has made an outstanding contribution to the publication of poetry or literary prose over a sustained period of time.” It was presented to her by Masha Gessen, whose THE FUTURE IS HISTORY won the 2017 National Book Award for Nonfiction. Before offering eloquent tributes from authors also edited by the nominee, many of whom were in attendance, Ms. Gessen said:

“Becky has been my editor for the last 14 years and six books. She has given my books names and shape. She has made me feel that it was safe to take writing risks. That’s what an editor does: she enables the writer to dare by showing that she will not let them make a fool of themselves. She is both the safety net and the tightrope walk that is writing (or that writing can be).”

Ms. Saletan then spoke reflectively and movingly about being an editor. One highlight of many: 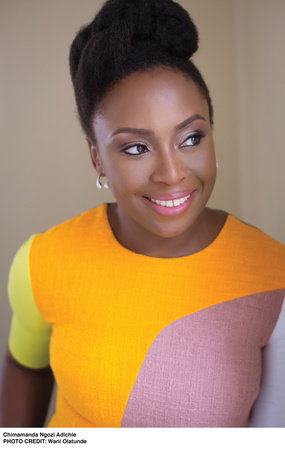 “When I think about the writers and books I have worked with, it’s the dialogue about shape that I most remember. A draft of a story in which a kind of sonic boom goes off. The beginning demands an answering boom on the end. Rather than trying to launch six complicated characters at the outset, how about introducing them one by one, like a juggler putting balls in the air? Perhaps not surprisingly, all my career I have been drawn to writing and writers who are structurally innovative and do not fit into easy categories—fiction/nonfiction, narrative essay, poets AND  writers. I love that the very name of this organization allows for the reading that they are one and the same.”

Chimamanda Ngozi Adichie and Richard Russo each received “The Barnes & Noble Writers for Writers Award,” which celebrates “authors who have given generously to other writers or to the broader literary community.” Ms. Adichie, 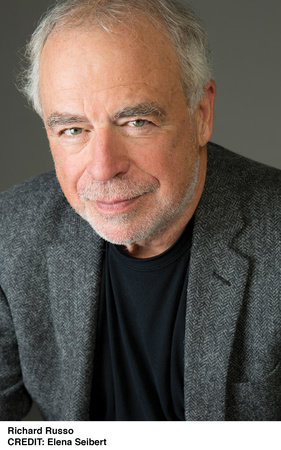 a fiction and nonfiction author whose acclaimed books include AMERICANAH, effusively paid tribute to the Poets & Writers bi-monthly magazine—considered to be a bible in the writing community for its extensive presentation of available writer prizes and grants, and for its authoritative interviews—as the first magazine she ever subscribed to.

Mr. Russo, whose more than a dozen published works of fiction and nonfiction include EMPIRE FALLS and NOBODY’S FOOL, aptly expressed the spirit of the evening and singularity of its hosts, remarking:

“Even the most solitary writers accrue debts—to agents, editors, publicists…Literary debts, like so many others, can only be paid forward. Helping emerging writers find an audience is one important way of doing that, and it’s particularly important now, when there aren’t nearly as many opportunities for young writers as there were when I myself was emerging … I offer what help I can to emerging authors because doing so, frankly, is fun …”