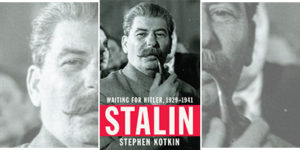 Columbia Journalism School and the Nieman Foundation for Journalism at Harvard announced the winners of the 2018 J. Anthony Lukas Prize Project Awards, including the Mark Lynton History Prize for Stephen Kotkin’s STALIN: Waiting for Hitler, 1929-1941, published by Penguin Press.  Established in 1998, the Lukas Prize Project, marking its 20th anniversary year, honors the best in American nonfiction writing. The late Mark Lynton was an historian and senior executive at the firm Hunter Douglas in the Netherlands.  Mr. Kotkin will receive his $10,000 prize at a the Lukas Prize Project Awards ceremony on May 10 at the Graduate School of Journalism at Columbia University.  END_OF_DOCUMENT_TOKEN_TO_BE_REPLACED 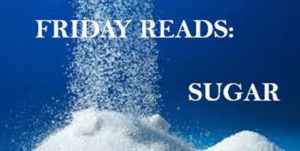 April is the cruellest month, breeding

Lilacs out of the dead land, mixing 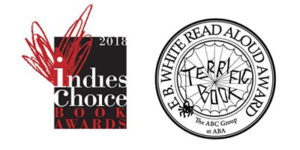 The American Booksellers Association has announced the finalists for the 2018 Indies Choice Awards, the E.B. White Read-Aloud Awards, as well as nominees for the Indie Champion Award and Picture Book Fall of Fame honors — and Penguin Random House adult and children’s titles across our divisions are prominently represented. Through “Indies Choice,” independent booksellers from ABA member stores get to select their favorite titles published last year, and vote for them through May 2 via online balloting.  Winners will be announced on May 9, and will be celebrated along with the honor book recipients, at the ABA Celebration of Bookselling and Author Awards Lunch on Wednesday, May 30, at BookExpo 2018 at the Javits Convention Center in Manhattan.   END_OF_DOCUMENT_TOKEN_TO_BE_REPLACED 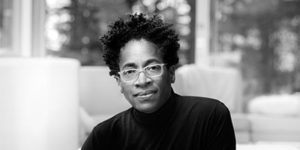 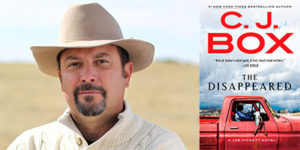 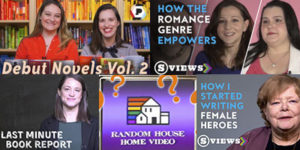 The Penguin Random House Digital Video team has been busy, creating a series of new, noteworthy and trending video productions. Ranging from how the romance genre empowers women to how author Tamora Pierce started writing female heroes to a deep dive into “conspiracies” surrounding the Random House Home Video division’s animated logo from the ’80s. Watch below: END_OF_DOCUMENT_TOKEN_TO_BE_REPLACED 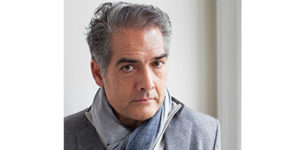 The publishing world lost one of its most distinguished modern thriller writers. Philip Kerr, the New York Times and USA Today bestselling author of the Bernie Gunther novels, died on Friday, March 23 in London after an eight-month battle with cancer.  END_OF_DOCUMENT_TOKEN_TO_BE_REPLACED 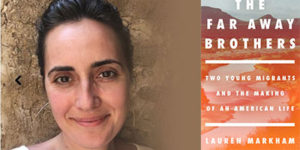 Lauren Markham, author of THE FAR AWAY BROTHERS: Two Young Migrants and the Making of an American Life (Crown), has won the 2018 Ridenhour Book Prize, among the awards given annually for the past 15 years to extraordinary individuals “who persevere in the act of truth-telling that protect the public interest, promote social justice, or illuminate a more just vision of society,” by the Nation Institute, Fertel Foundation, and Stewart R. Mott Foundation.   END_OF_DOCUMENT_TOKEN_TO_BE_REPLACED

Penguin Random House is proud and honored to be the publisher of many of 2017’s most prestigious and coveted literary prize-winning adult and children’s books and their authors.
END_OF_DOCUMENT_TOKEN_TO_BE_REPLACED 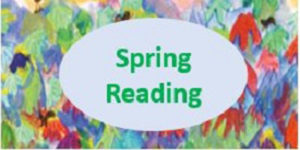 Current conditions to the contrary, Spring sprang this week! Or so our calendars tell us. We are readers, we are patient: It won’t be long before snow and rain yield to sun and blooms. To cultivate that feeling of renewal this weekend (one likely spent indoors), we invite you to enjoy the following books for children and adults, all under the auspices of “Spring”! END_OF_DOCUMENT_TOKEN_TO_BE_REPLACED